Two broadcasts tonight starting at 9 PM ET on folkmusicnotebook.com - Marty Laster and "Come From Away" 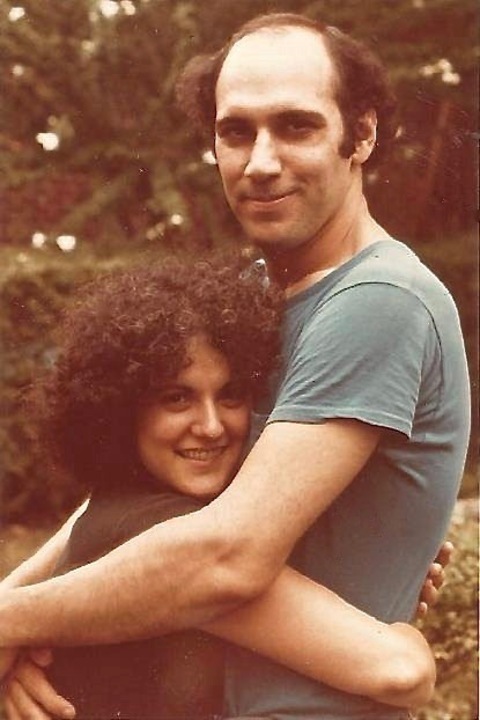 Tonight starting at 9 PM ET I interview Jackie Savage, wife of the late great Marty Laster on folkmusicnotebook.com. Marty was a violinist/violist/mandolinist/guitarist/music arranger/composer who played with groups as diverse as Bela Fleck's Wicker Creek and the Long Island Island Philharmonic. I worked with him only once, in 1983, and when trying to track him down for the liner notes for my latest album, discovered that he had died in 2016, but left quite a legacy of music and unusual music arrangements. I met with his widow, Jackie Savage, who guided me to her favorite works of his, which includes, "Concerto For Two Mandolins," a 13-minute classical piece whose center are two folk mandolins. If you are curious about music that crosses genres within a single piece of composing, I think you'll love what you hear. The interview is 32 minutes long.

Immediately following that will be a 27 minute interview with David Hein, co-author of the 9/11 musical, "Come From Away," which tells the remarkable story of a small town in Newfoundland that came to the aid of 7,000 stranded travelers when American airspace was shut down, a shutdown that lasted five days. Gander, Newfoundland has 9,000 residents and suddenly had 7,000 visitors. It's a true story, is in its second year on Broadway and now there is a Canadian company in Toronto, an American touring company crossing the US, a company in Australia, and another in London. It's folk music done beautifully.  Julie Garnye is in the national touring company and sang on my song, "The Bends," recorded a few years back.

Both of these broadcasts I've also turned into videos, so if you miss the original broadcast on folkmusicnotebook.com tonight, I will be posting the videos later. I don't get paid to create these broadcasts, but I do it to spread the word about good work being done, so I hope you can tune in, and share with your friends.