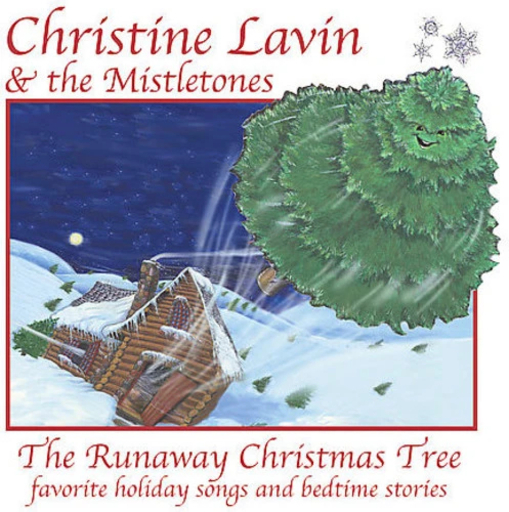 OUT OF PRINT -- ONLY AVAILABLE AS DIGITAL DOWNLOAD -- Do you ever want to hear those dogs barking "Jingle Bells" again? Neither does Christine Lavin – this "comic observer of human manners" (The New York Times) says she "just couldn't find a good Christmas/ Kwanzaa/ Solstice /Chanukah /Ramadan/ Boxing Day album, so I had to make one." So she rounded up seven other vocalists, assembled a sackful of characteristically humorous, offbeat, and occasionally moving seasonal songs, added a couple of original stories, and created this lighthearted a cappella alternative to the usual cloying Christmas-season songbook, a fresh delight for children and adults alike.