On My Way To Hooterville 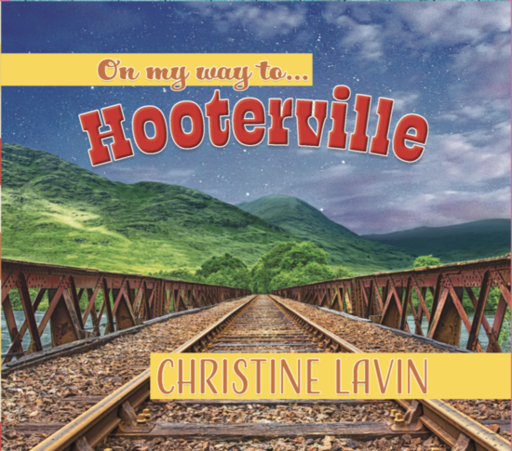