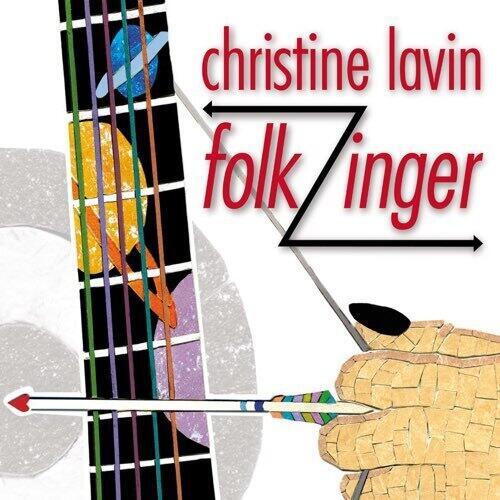 A CARTON OF HER 2005 ALBUM FOUND IN A DISTRIBUTOR'S STORAGE ROOM. FOR SALE FOR THE FIRST TIME IN 10 YEARS.

The revered a cappella group, "The Accidentals," winner of the National Harmony Sweepstakes in San Francisco, close out the album with a fantastic vocal arrangement of Christine's "Winter In Manhattan," a song which became a perennial favorite in their winter concert repertoire. "The Accidentals" have retired from performing, but here they are at the height of their powers.