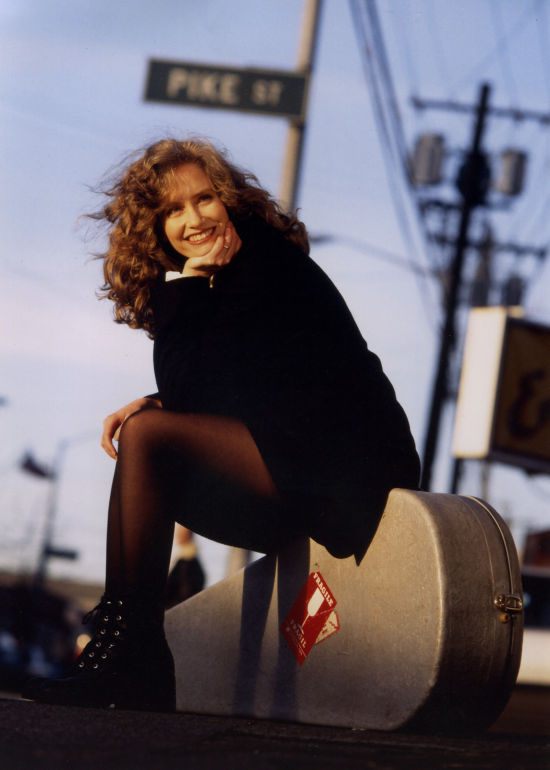 COLD PIZZA FOR BREAKFAST: A MEM-WHA?