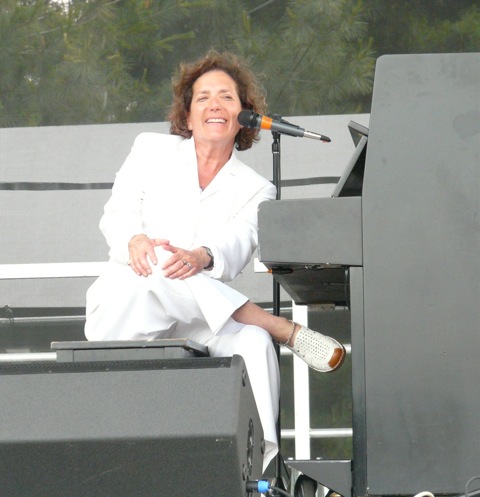 
Julie Gold is a New York Songwriter best known for Bette Midler’s version of her song FROM A DISTANCE which won the Grammy for Song of the Year in 1991.That song has since received close to 4 million air plays: