JINGLES IS COLLECTING JOKES FOR CHILDREN.  WRITE YOURS HERE! 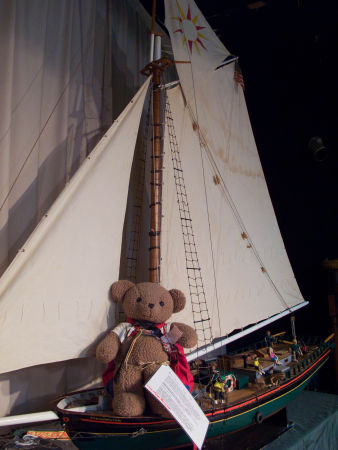 What would you say if you met the Statue Of Liberty walking down the street?
Hello . . . Statue?
Say it out loud -- you'll get it!

HERE'S A MUCH BETTER PHOTOGRAPH - by STEPHEN SOROKOFF 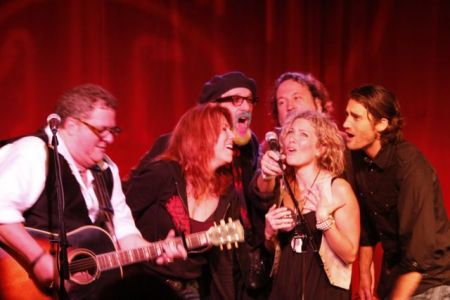 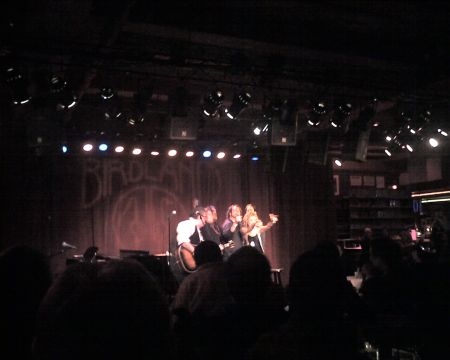 Victoria and friends 'crash' a song at Cast Party

I know that Gary Burr is one of the singers here, too, and Sarah Buxton.  The guy playing guitar (whose name I never caught - but see below!  He wrote a comment!) was singing a song called "Gone" when Victoria and friends joined him on harmonies.  After the first chorus he turned to them and screamed "Get the hell off of my song!" and they all ran from the stage in a panic.  But I guess he was just kidding around -- they all crept back for the 2nd chorus and the rest of the song.  I snapped this on my cell, but here's a much better photo, thanks to Stephen Sorokoff:  Nashville cats and kittens at Cast Party 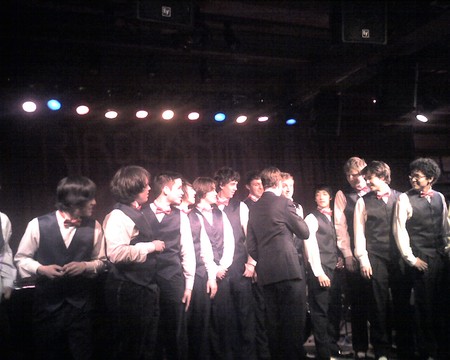 I snapped this photo with my cellphone.  These are 16 handsome Stanford U students singing at Cast Party March 23, 2009, being interviewed by host Jim Caruso.  The crowd LOVED 'em!  Visit their website The Fleet Street Singers.  Great job, dudes!  Jim Caruso's Cast Party