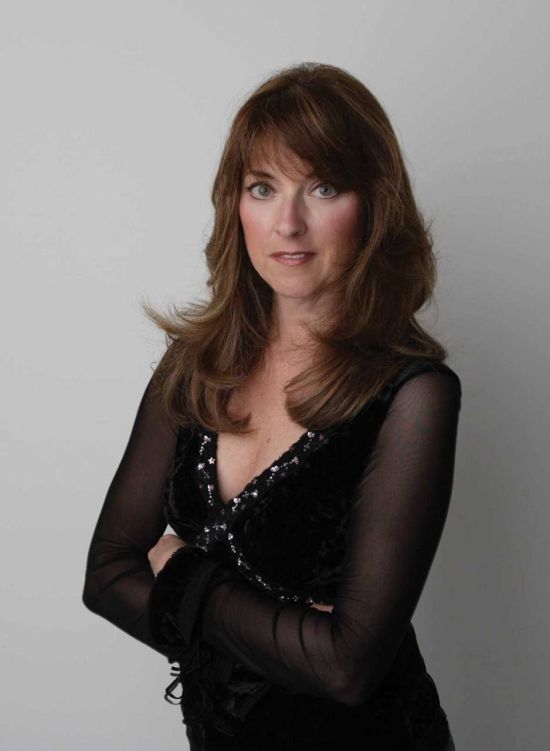 Debi Smith Track #10  "From The Hills Of Bethlehem"


"A multi-instrumentalist with a three-octave vocal range, Debi Smith writes songs with the craftsmanship of an artisan and the insight of a poet” (All Music Guide).  Debi has recorded over twenty albums and compilations, including five solo recordings, for which she has won many Wammies (Washington Area Music Awards), ASCAP composer awards, and American Library Awards. Her songs and musicianship have been recorded on other artists' recordings, including Tom Paxton's Grammy-nominated "Looking For The Moon,"  Ken Burn's "The National Parks" PBS documentary (with Al Petteway), and Cheryl Wheeler's "Driving Home." She has appeared at theatres and festivals across North America, and on such radio and television programs as Garrison Keillor's "Prairie Home Companion," "All Things Considered," and "CBS Sunday Morning." For many years Debi toured with her sister Megan in "THE SMITH SISTERS," recording albums with instrumentalists Doc & Merle Watson and Mark O'Connor.  She has been a member of THE FOUR BITCHIN' BABES since 1993.  Debi lives in the Washington, D.C. area with her husband and son.

Debi's latest CD, entitled "The Soprano," is a double CD which includes a Christmas album.  It is a collection of favorites and originals mainly featuring Debi's soprano voice.  This song is from that album.