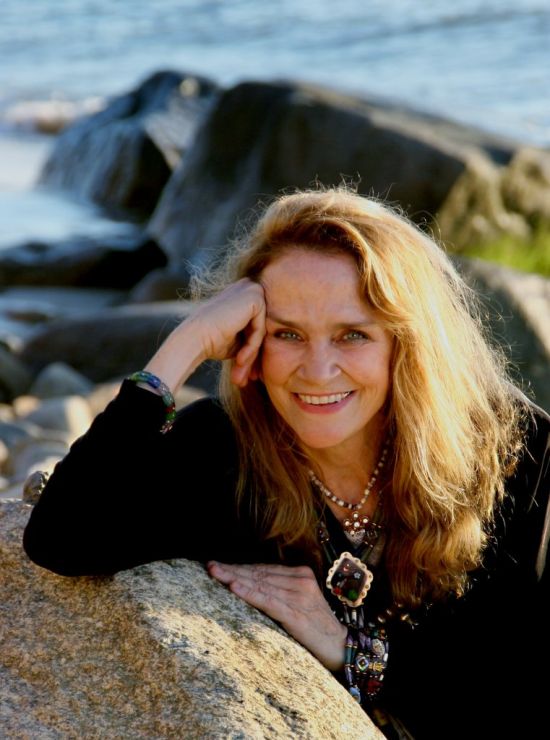 
A new translation of the ballad “Old Long Since,” a poem by National Poet Robert (“Robbie”) Burns written in 1792 from a Scottish folk song of the 1680s.  This translation adapted by Kate Taylor; musical arrangement by James Taylor, who sings harmony here with his sister Kate.

Kate's new DVD "Kate Taylor: Tunes from the Tipi and Other Songs from Home" now available at docutunes.tv.

Kate Taylor has danced in and out of the mainstream since the release of her first record “Sister Kate’’ in 1971.   With her three daughters now grown up, Kate has had more time for songwriting and has been on a creative roll. She wrote or co-wrote every tune on her new album, “ Fair Time!’’,  a brilliant and sassy blend of styles from rock and folk, to country and soul.

Kate, who was born in Boston, began her recording career at 19 with the “Sister Kate’’ album. It was produced by Peter Asher.

I just want to perform,’’ she says. “It’s fun and I love my audience. I’ll just put one foot in front of the other and go where they’ll have me.’’