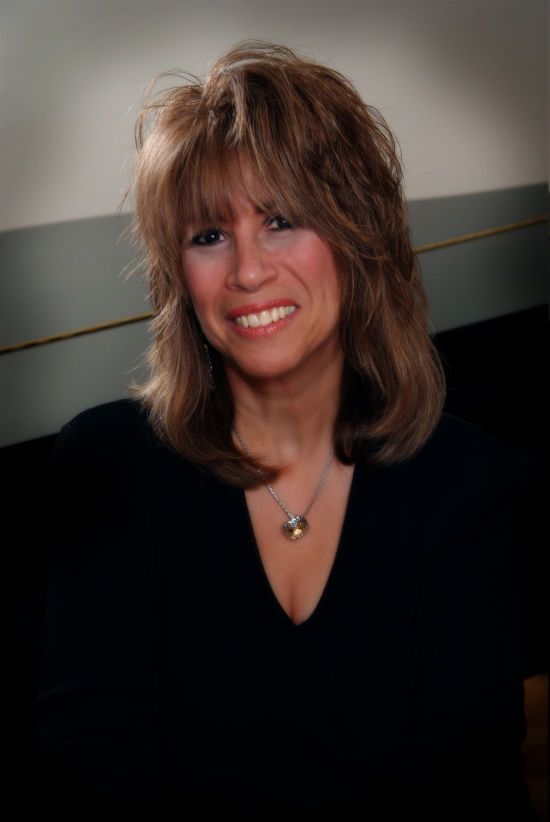 Sally is one of the original and still touring members of The Four Bitchin' Babes, doing over 50 shows a year.  She has five solo CDs and has participated in all eight Bitchin' Babes projects, and more than 20 compilation CDs. Her song "Home Is Where The Heart Is" has been recorded by Holly Near, Ronnie Gilbert, and folk legends, Peter, Paul, and Mary. As a studio musician she has worked on countless Radio/TV Jingles such as Butterfinger, Hallmark, and Sears.  Sally has been seen with the National Touring Company of the Vagina Monologues, onstage with Putamayo’s Songwriter Festival at New York City's Carnegie Hall, as a featured musical guest on Michael Feldman’s "Whad'Ya Know?" NPR’s "Mountain Stage," CNN's "Sonya Live," PBS "Lifelines with Peter, Paul and Mary," and CBS New Sunday Morning.

Her humorous essays have been published in "Columbus Monthly" and Random House's "Life's A Stitch," a collection of contemporary women's humor including Erma Bombeck, Gloria Steinem, and more.  Sally is currently at work on a collection of short stories and essays titled "The Mental Yentl Review" along with its' companion CD, "The Mental Yentl Revue."  Sally continues to write music for the theatre and is busy at work composing for "Hersteria . . . A Musical Noir" for the Winnipeg Studio Theatre in Canada. Sally’s latest CD "A Woman's Gotta Do Her Thing" includes a moving duet with pal Janis Ian.

Sally and her husband Michael celebrate their empty nest in Columbus Ohio, with three kids off at college!