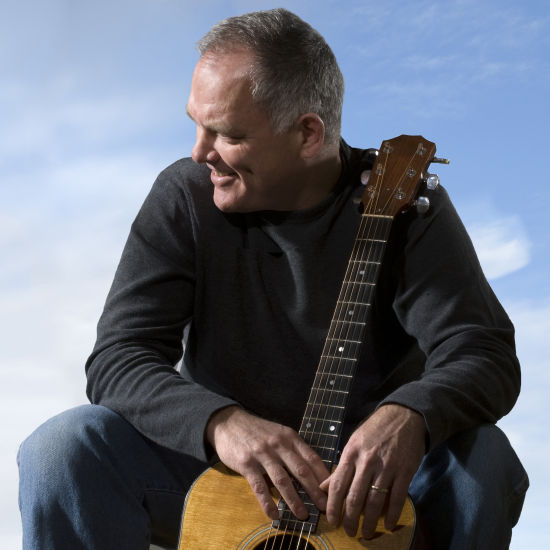 With his third CD release, Point Of Entry, has garnered critical acclaim and radio airplay from all over the country and parts of Europe. Larry has racked up a string of accolades in recent years, the most notable being the Grand Prize Winner in the folk category of the international John Lennon Songwriting Contest.