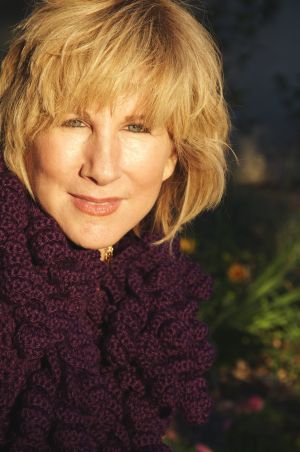 As the styles of the music industry changed from James Taylor to disco, Lieberman retreated from the spotlight, becoming the mother of three children, and living a settled country existence in the hills of California. For many years, her music took a back seat to her busy day to day life, and it wasn't to come forward again, until producer Joseph Cali coaxed a reluctant Lieberman out of the shadows, and got her singing again. In the time spent away from the music business, Cali was surprised to see that she had continued writing, consistently putting her thoughts and music hidden in her treasure trove.

Together they released her first of three CDs on the Pope Music label.

Lieberman returned to performing, playing to sold out crowds with "An Evening With Lori Lieberman", at Pepperdine's Smothers Theatre, playing to sold out crowds. She was the featured artist on WFMT's Midnight Special with Rich Warren in Chicago, a staple of John Platt’s WFUV playlist, and a favorite of the legendary recording artist, Christine Lavin, who rated Lieberman’s two CDs, “A Thousand Dreams” and “Home Of Whispers”
among her top ten recommended favorites.

My father had three daughters. My being the middle one, it was always in my nature to try to please.  I wanted to be like the neighbor boy, who my Dad always took to the football game, and many times I just about broke my neck jumping, as he had always done with ease and my father’s accolades, across the wide hedge that separated our two houses.  I had always wanted a Patty Play Pal life-sized doll, but I wanted it in secret, as I didn’t want to blow my tomboy cover. So when Christmas came and we opened our presents, my younger sister got the doll, while I got a model Tiger airplane. Later that Christmas afternoon the palm tree fronds fell onto the street as the Santa Ana winds blew stronger. And while my sister watched helplessly, I cut the new doll’s long strands into a jagged bowl cut, insisting to her, that it looked better that way,
something I still stand by, all these years later.